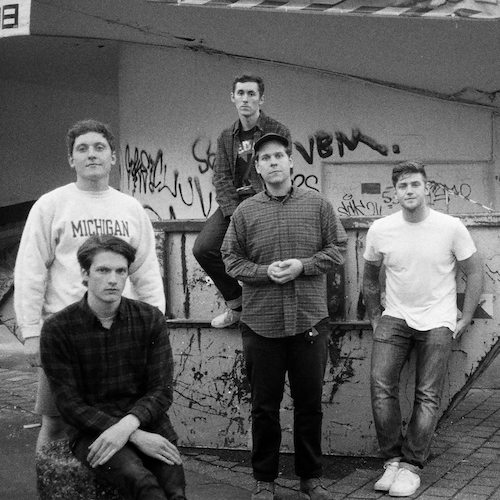 Since abruptly announcing an indefinite hiatus only weeks after the release of 2012’s breakthrough LP Colourmeinkindness, the band has gained an intensely devoted following. The record has since gone on to sell over 25,000 copies worldwide in the absence of live dates or press coverage. In 2014, the band found time amongst other obligations to write and record the EP Further Sky. Immediately inspired by the creative chemistry they felt, Basement was ready to work on something more significant and more permanent.

Promise Everything is the band’s return full-length writing and recording since the break. Sonically, the record breaks progressive new ground for Basement despite the creative process sharing much in common with previous endeavors. Challenged by the spacing out of members not only across the country, but across the globe, Promise Everything was written by piecing together songs from different members, sent back and forth over a short period of time. Without the luxury of a shared space or even a convenient time zone, the songs were only ever played by the full band while in the studio. Perhaps this is why on listening, Promise Everything feels like a conversation between different people, revealing different moods and feelings throughout.

This conversation shifts and evolves, filtering subtle, tasteful alternative rock touchstones through the band’s unmatched melodic lens. More clearly aggressive songs like “Brother’s Keeper” and title track, “Promise Everything” situate Basement at the forefront of the rock world, pairing that aggression with an inherent sense of melody. Where on the band’s previous album Colourmeinkindness, songs like “Spoiled” focused more on aggression and lyrical content, Promise Everything takes a more melodic approach. On Promise Everything‘s standout track “Aquasun,” lyrical flow and melody overtake the listener while overt meaning gives way to musicality and its nuance. Tracks like “Submission” or the chorus in “Lose Your Grip” follow suit, challenging the listener to explore the songs aurally as a whole, rather than piece by piece. As a result, Promise Everything feels more complete than previous efforts and the songs feel like they are truly part of the same group. Despite years spent apart, it would seem Basement’s musical conversation has always lingered – and as their first true cohesive document, Promise Everything is only the beginning. 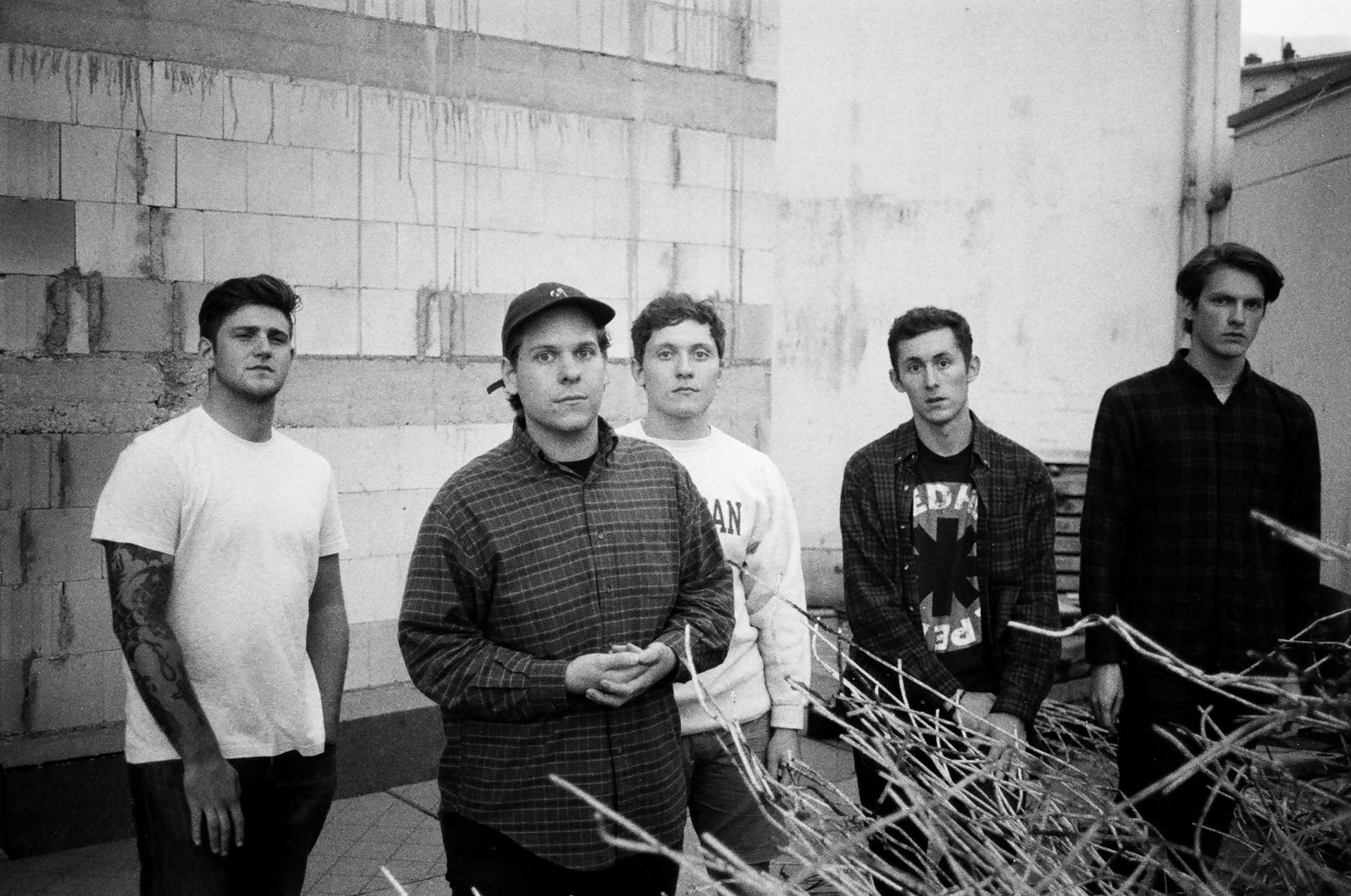