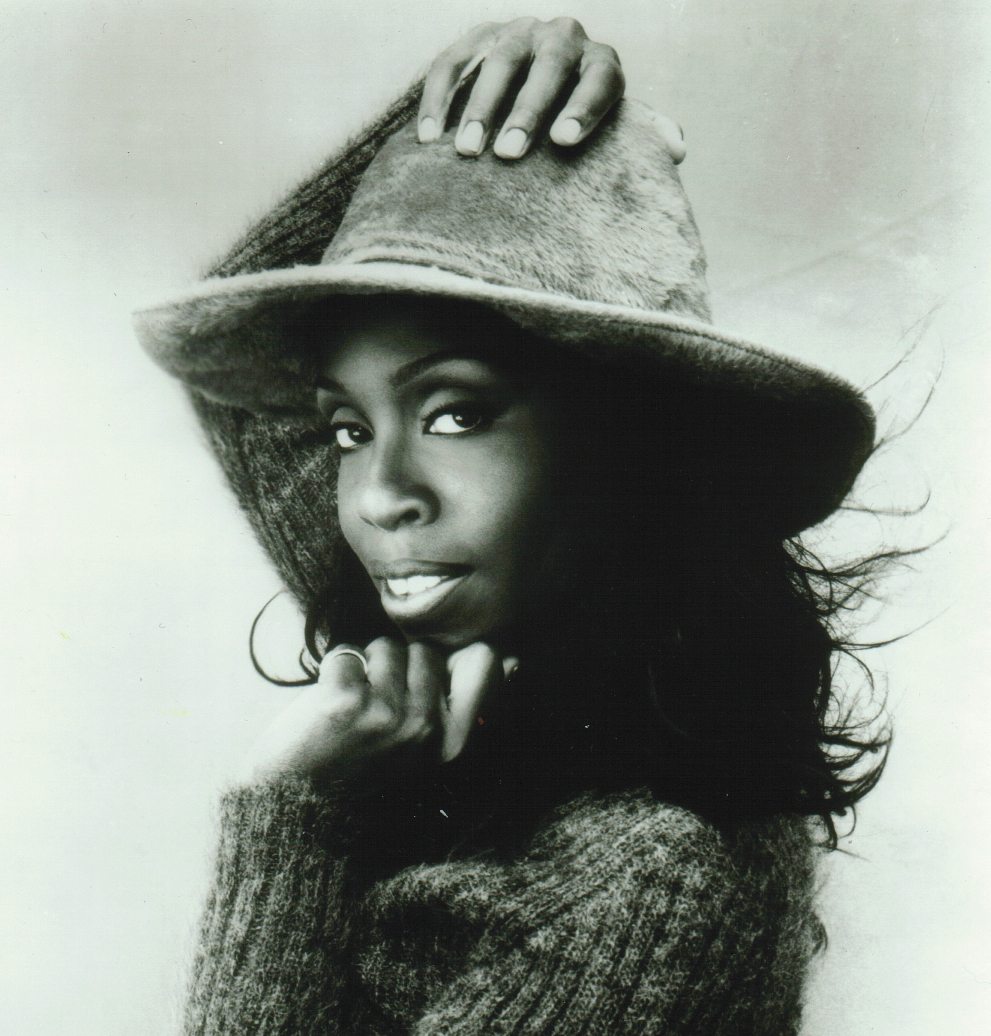 Andrea Martin's body of work speaks for itself. Having penned timeless #1 hit songs for artists like Monica "Before You Walk Out of My Life", SWV "You're the One", En Vogue "Don't Let Go (Love)", Leona Lewis "Better In Time", and Melanie Fiona "It Kills Me", Andrea has proven herself to be not just a songwriter but a crafter of classics. She also has written several other hit songs including Angie Stone's "Wish I Didn't Miss Him", Blue Cantrell Feat Sean Paul "Breathe", and Toni Braxton "I Love Me Some Him". As one of the most sought after songwriters today and a performing artist herself, her mentor Clive Davis released her debut album Best Of Me which became a fan favorite to artists like Lauryn Hill. Andrea refocused her energy in writing / producing for which she spends her time going from NY to LA to UK, and everywhere in between to deliver the hits artists need to get them at the top of the charts.

Andrea wrote and sang the hook on the hit "The Morning" off of the G.O.O.D. Music compilation album Cruel Summer. She also penned "Where The Wind Blows" and "A Little Party Never Killed Nobody" for The Great Gatsby film and soundtrack and the hit single "Lose To Win" for Fantasia. Andrea is currently working on several other upcoming projects being released under G.O.O.D. Music in addition to having one of the singles for UK artist Naughty Boy featuring Wiz Khalifa and Ella Eyer "Think About It", Daley's "Broken" and “Blame The World”, Paloma Faith's "Trouble With My Baby", and most recently Jennifer Hudson’s “I Still Love You” which is a Gorgon City reproduced single Andrea originally released with Switch. Andrea worked with The Voice UK winner Jermain Jackman who she cut half an album with in March 2015.

Andrea Martin lended her vocals to be featured on collaborations with several producers including Michael Wood's "Sleep", Shift K3y's "Crying In My Sleep", and Flux Pavilion's "Never See The Light".

Andrea released her free to the fans mixtape online: "Nothing New..." , it's a collection of some of her never heard before versions of the classic hits she gave to other artists throughout the years, as well as some new songs only the way she can do them. A current and future gem for those who love her already and those soon to be converted.
Follow Us